They hunt. They kill. You should RUN! 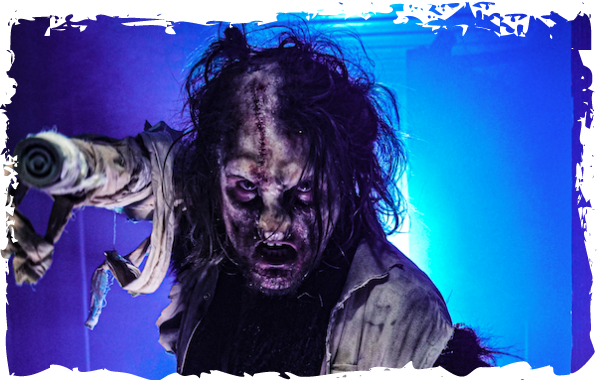 What horrors will men go to when shielded from the gaze of others? When isolated and detached from the rest of the world? The Island is inaccessible to all but he and those that he invites.

The genius scientist who planned to make the world better, more unified, cohesive; man and animals as one. An experiment outside the parameters of any inhabited land, The Island doesn’t even have a name. And the scientist in isolation brings the lost and naïve to this most secret place to make them stronger and braver, to challenge the very meaning of being human. The animal instinct is carved into his subjects. They are cut and spliced and merged with animal brains and bodies to create… something.